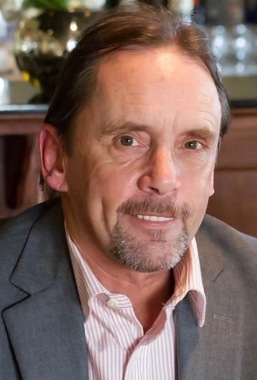 Back to Thomas's story

A memorial service to honor the life of Thomas Cole Thompson will be held at 10 a.m. Saturday at First Baptist Church in Stonewall, 330 S. Harrison.
Thomas Cole Thompson, 58, passed from this life Dec. 3, 2019, at his home in Ada. Thomas was born Oct. 10, 1961, in Ada, to Tommy Thompson and Colene (Underhill) Alexander. A graduate of Stonewall High School, he spent the majority of his life calling Stonewall home. Cole was the master of all trades and could build just about anything. He had a love for classic cars and for music of just about any kind. He was a good-hearted man who adored his children and his family, and he will be deeply missed.
He is preceded in death by his parents, Tommy Thompson and Colene Alexander; his grandparents, O'Dell and Cole Underhill; and Zora Thompson and John Thompson.
Those he leaves to cherish his memories are his wife, Kristina (English) Thompson; his children, Tyler Thompson, Bracy Blevins and her husband, Peyt, Neicole Van Horn and her husband, Justin, Kassidy, Jericho and Abby; his stepchildren, Samantha Ward, Jamie Ward, Toni Brown and her husband, Casey, Jesse Ward and his wife, Christina; his grandchildren, Archer, Brian, Brax, Nolan, Greyson, Erin, Lincoln and Kaylee; his brothers, Kyle Alexander and Rocky Thompson; his sisters, LonNell Gambrell and Cari Thompson; his uncle, Harry Thompson; and a host of nieces, nephews and friends who will forever cherish his memories.
Published on December 5, 2019
To plant a tree in memory of Thomas Cole Thompson, please visit Tribute Store.

Plant a tree in memory
of Thomas

A place to share condolences and memories.
The guestbook expires on March 04, 2020.

Restore the guestbook to view the 2 more posts by family and friends, and share a memory or message of condolence of your own. 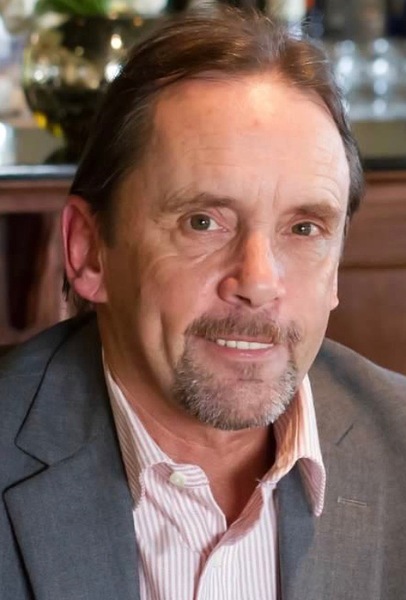