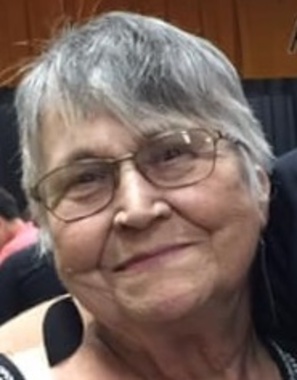 Back to Sandra's story

Services for Sandra LaRue Wofford, 74, of Allen are at 1 p.m. Monday at the Richmond Avenue Free Will Baptist Church in Allen. Keith Warren and the Rev. Buddy Drake will officiate. Burial will follow at Gerty Cemetery.
Family and friends may call at the Allen Chapel from 4 p.m. Sunday until service time.
Ms. Wofford passed away Thursday, Feb. 27, 2020, at an Ada nursing home.
She was born Jan. 11, 1946, in Allen to U.B. and Thelma Hortense Marshall Luna. She graduated from Gerty High School in 1964 and attended East Central University.
Ms. Wofford was an office clerk for the Wrangler plant in Seminole for 30 years.
Survivors include two sons, Ross Wofford and wife, Kim, Gerty, and Shawn Wofford and wife, Shannon, Allen; four grandchildren, Taryn Wofford and Tanner Wofford, both of Allen, and Alex Wofford and J.R. Wofford, both of Gerty; two sisters, Dionna Cannon and husband, Charles, Allen, and Vicki Christian and husband, Wayne, Ada; and many nieces, nephews, other family and friends.
She was preceded in death by her parents and a grandson, Trey.
Bearers will be her grandchildren, Tanner Wofford, Taryn Wofford, Alex Wofford, J.R. Wofford, Kenny Nickell, Jesse Nickell and Cheyenne Christian.
Honorary bearers will be Buddy Lawson, Dub Tatum, Charles Johnson and Delton Tollett.
Published on February 28, 2020
To plant a tree in memory of Sandra Wofford, please visit Tribute Store.

Plant a tree in memory
of Sandra

A place to share condolences and memories.
The guestbook expires on May 28, 2020.

Nanette Neese
Loved Sandy! Great buddy during our Wrangler (Blue Bell) Days.
So sorry for your loss. She was a great lady!!
Wanda Callison

Sure enjoyed being one of your friends. Love and miss you .

Coy & Sue Horton
Our thoughts and prayers are with each of you. Sandra will be missed by all who knew her.
Karen (Wofford) Coleman
I am so sorry to hear this. I loved Sandra! She was real! What you see is what you get. She was witty, funny, smart, & if you didn't want to know what she thought...dont ask. My prayers are with you all. Vickie, Dionne, Shawn, Ross.( grands) I pray Peace to your souls.
Bernadine, Selina, Abby and Becca

Sweet Tranquility Basket was purchased for the family of Sandra Wofford by Bernadine, Selina, Abby and Becca.  Send flowers

Lana Day
I am so very sorry for this devastating loss to your Family. Prayers for all....❤️
Donna Aton
Sandy and I go back a few decades. I got to know her when we both worked in the office at Wrangler. After we both left there, I got in touch with her again at her next job, at Freedom Personnel. She helped me get job training and through that I met my husband. l was glad to hear she had moved back to Gerty, I knew she wanted to. I did hate to hear about her health problems in the last few years. I will be praying for her family at this time.
Uncle Glen, Tammy, Tracey & Eric, Ben, Mason, & Jacob

Patricia
So sorry for your loss she was a great lady
Ramona Russell
Remembering many happy times with Sandy during high school years and beyond. We were always able to pick up where we left off.
Tracy Morrison Claborn
I so loved Sandy. She was a soft hearted, ornery spirited outspoken old lady,.. which is what she always called herself... (an old lady) lol...Her laugh was unique and joyful. We connected right away, when I got the opportunity to work in the office at
Blue Bell / Wrangler on Harvey Rd. She was like a motherly/sister and took me under her wing. I will never forget her and I will forever love her. RIP my dear sweet Wofford. My sincere condolences to the family.
View all 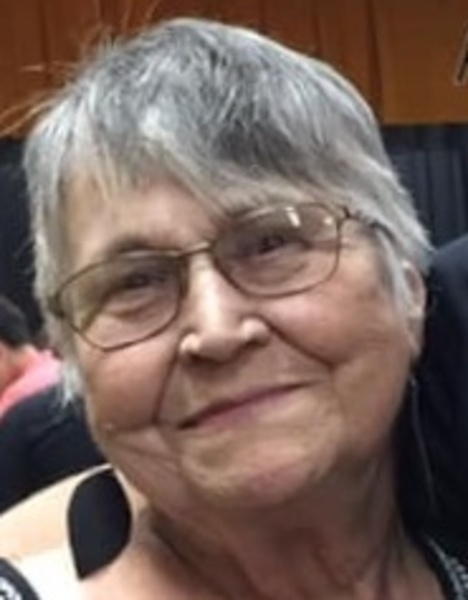