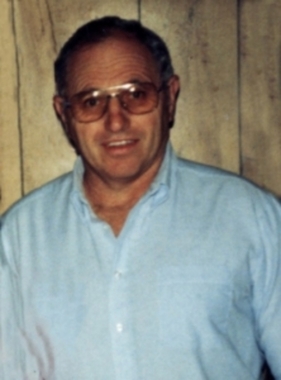 Back to Ruben's story

MAUD ? Ruben Leon Brewer, age 69 and a resident of Maud, passed away at his home Monday, Oct. 24, 2016.
Funeral services are scheduled for 2 p.m. Thursday at Swearingen Funeral Home Chapel in Konawa. Bobby Shatto and Bill Kirk will officiate, and burial will follow at Vamoosa Cemetery.
Pallbearers are Jimmy Foran, Rex Downey, Homer Downey, Gordon Brewer, Eric Christianson, Corey Fixico, Skylor Meyers, Lee Bolen, Russell Bolen, Mark Stoup, Westy Carpenter, Johnny Ray Wilson, Tom Livesay, Tad Alford, Donnie Stover, Darren Oliphant and Darrell Mackey.
Ruben was born March 18, 1947, in Bakersfield, Missouri, to R.C. Brewer and Hazel (Davidson) Brewer. He earned a bachelor's degree and was an educator and a coach.
He married Sharron Kay McKinley June 6, 1966, in Shawnee.
Ruben was a member of the First Baptist Church in Konawa, and he loved artifact hunting and doing mechanic work, going to garage sales and watching his grandchildren play ball.
Ruben was a very giving man who could always be seen at ballgames, watching first his children and then his grandchildren play. He loved people of all ages and could talk to anyone. He especially enjoyed spending time with his family.
He is survived by his wife, Sharron Brewer, of the home; one son, Greg Brewer and wife, Amy, of Stuart; two daughters, Tracy Brewer of Maud and Janell Brannon and husband, Brody, of Stuart; one brother, Roger Brewer and wife, Jeanie, of Konawa; one sister, Pauline Greenwood and husband, Sam, of Stratford; eight grandchildren, Turner Brewer, Grady Brewer, Elizabeth Brewer, Logan Brewer-Lucy, Jessica King, Trace King, McKay Barton and Lincoln Brannon; and his stepmother, Dorthy England-Brewer of Gerty.
He was preceded in death by his parents, R. C. and Hazel Brewer, and one infant brother.
Published on October 25, 2016
To plant a tree in memory of Ruben Leon Brewer, please visit Tribute Store.

Plant a tree in memory
of Ruben

A place to share condolences and memories.
The guestbook expires on January 23, 2017. 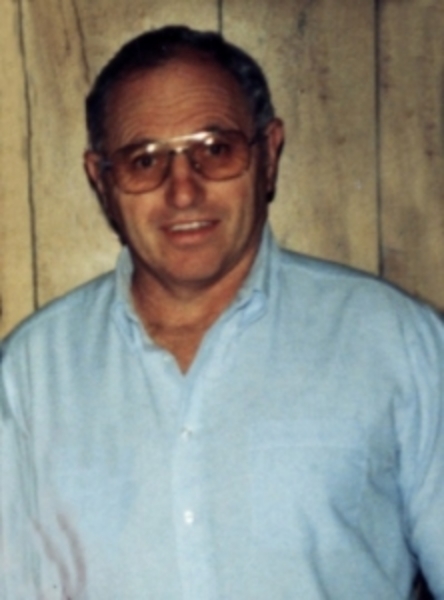