Back to Roger's story

Services for Roger Dale Blankenship, 45, of Ada are at 10 a.m. Friday at the Criswell Funeral Home Chapel. The Revs. Donna Gustin and Troy Byrd will officiate. Burial will follow at McGee Cemetery.
Mr. Blankenship passed away Friday, Feb. 14, 2020, at his home.
He was born Jan. 28, 1975, at Ada to Roy Earl and Brenda Gail Harber Blankenship. He married Tara Deone VonCannon on Oct. 6, 2015, at Center.
Mr. Blankenship was currently employed with the City of Ada Parks Department. Previously, he was a brick layer.
Survivors include his wife, Tara, of the home; a son, Russell Blankenship, of the home; daughter, Kaetlynn Frye, of the home; his parents, the Rev. Earl and Brenda Blankenship, Stratford; brother, Rodney Blankenship, Stratford; nephews, Lucas and Brydon Blankenship, Stratford; father-in-law, John VonCannon and his partner, Rose, Stonewall; and a host of aunts, uncles, other relatives and friends.
He was preceded in death by his brother, Russell Blankenship; three uncles, Larry Harber, Jerry Harber and James Harber; paternal grandparents, Homer and Zettamae Blankenship; and maternal grandparents, Frank and Hester Harber.
Bearers will be John LeFlore, Jimmy LeFlore, Jeff Ray, Sid Blythe, James Bierce and Chris Matthews.
Published on February 18, 2020
To plant a tree in memory of Roger Dale Blankenship, please visit Tribute Store.

Plant a tree in memory
of Roger

Amy and KP Putnam
We will miss him dearly. He was a kind soul. Thoughts and prayers to you Tara and your family.
View all 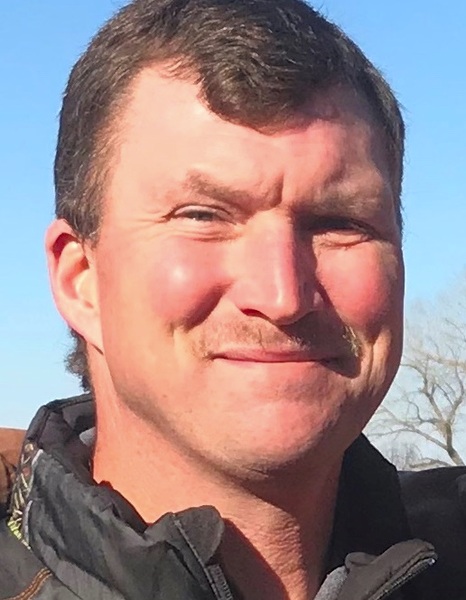