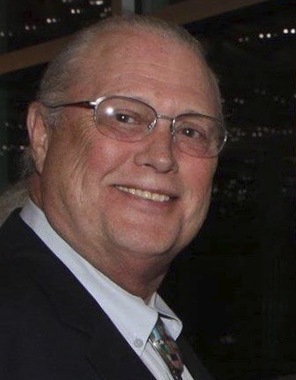 Back to Robert's story

Send flowers
in memory of Robert

A place to share condolences and memories.
The guestbook expires on May 04, 2020.

Bob Kellogg
I am glad to have helped put Bob and Darlene together!
Ed c Maguire
I was saddened to learn of the loss of a fellow Marine. Over the years I knew Mr. Cheadle in various Marine Corps functions. These are my heros. Daily we lose their collective knowledge and experience. He will be missed. We are all truly related!
View all