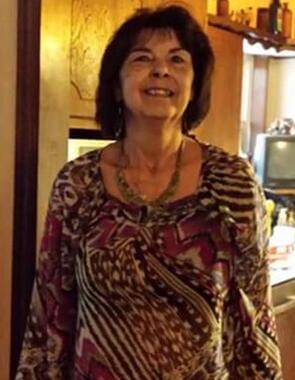 Back to Pamela's story

Pamela Kay Breeden of Ada, a longtime resident of McAlester, passed away Friday, Jan. 3, 2020.
There will be no services at this time, but a remembrance of life will take place at a future date.
Pamela was the daughter of Berlin B. Jackson and Willene J. Jackson, born April 7, 1947, in Marlow.
Pamela graduated from McAlester High School and attended Eastern Oklahoma State College in Wilburton to earn her registered nursing degree. She went on to work in many hospitals, including University of Utah and LDS Hospitals in Salt Lake City, where she was a surgical cardiac nurse. Upon retirement, she moved back to Ada.
She was also a member of the Ada Baptist Church.
She was much loved by her family and friends. She will be greatly missed.
She married Robert Wayne Breeden on May 16, 1980, in McAlester.
She is survived by her husband, Robert; daughter, Christie Christensen (Boyd) of Cheyenne, Wyoming, and son, Michael McFarland (Cherie) of McAlester; two grandsons, Bradley T. Smith of Cheyenne and Matthew M. McFarland (Dareian Weaver) of Hominy; and one great-granddaughter, Alya Ray Weaver-McFarland, also of Hominy.
She was preceded in death by her parents, grandparents and numerous aunts and uncles.
In lieu of flowers, we are asking for donations in her name to the National Kidney Foundation, American Diabetes Association, Alzheimer's Foundation of America or the local animal shelters in Ada or McAlester.
Published on January 10, 2020
To plant a tree in memory of Pamela Kay Breeden, please visit Tribute Store.

Plant a tree in memory
of Pamela

A place to share condolences and memories.
The guestbook expires on April 09, 2020. 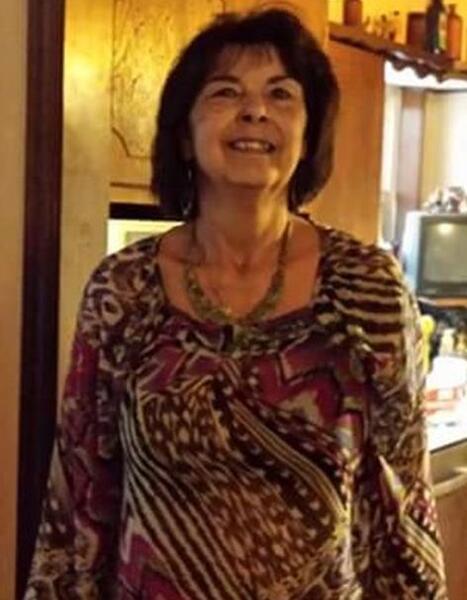