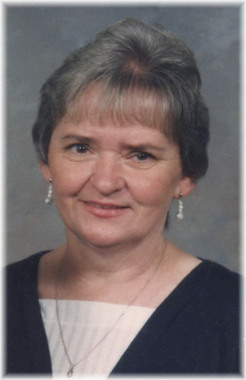 Joella (Jones) Pearson, 76, of Wewoka passed from this life Tuesday, April 4, 2017, at her home surrounded by her loving family. Joella was born July 8, 1940, in New Castle, Indiana, to parents Max Edward Jones and Katherine (Griffith) Jones. She was raised by her grandparents, Scott and Eugina Griffith.
Joella graduated from high school in Long Beach, California. In 1954, she met the love of her life, Monty Pearson. They were married Jan. 12, 1957, in California. From this union came four daughters, Pamela Pearson of California, Nancy Gettinger and her husband, Dale, of California, Penny Rucker and her husband, Rubin, of Shawnee and Melinda Isaacs and her husband, Alan, of Ada.
Joella had eight grandchildren, Monty Davilla, who is serving in the U.S. Navy, Riley Davilla, who is a registered nurse in Oklahoma City, Jett McDowell, who is serving in the U.S. Air Force, Gabriel Isaacs of Oklahoma, Christina Pearson of Texas, August Brown, who is serving in the U.S. Air Force, Amanda Kalinkis of California and Makenna Heilker of California; and nine great-grandchildren.
Joella is also survived by one sister-in-law, Gloria Pearson, who has been a great help to her. She is also survived by a host of other family and friends.
Joella loved to read, fish, and be with her family. She was the co-owner and operator of Pearson's Stripping Knives [ndash] a dog grooming tool that her husband Monty created in 1970. The tool was for grooming Terriers and was sold throughout the world.
Joella was preceded in death by her parents, Max and Kathryn Jones; by her grandparents; and by her husband of 57 years, Monty Pearson, who died April 4, 2014, three years to the day from when Joella passed away.
The family has requested that donations be sent in memory of Joella Pearson to the Seminole Humane Society P.O. Box 88, Seminole, Oklahoma 74818.
Cremation services are under the direction of Swearingen Funeral Home in Seminole.
Joella's remains will be laid to rest next to her husband at Oakwood Cemetery in Wewoka.
Published on April 7, 2017
To plant a tree in memory of Joella Pearson, please visit Tribute Store.

Plant a tree in memory
of Joella

A place to share condolences and memories.
The guestbook expires on July 06, 2017. 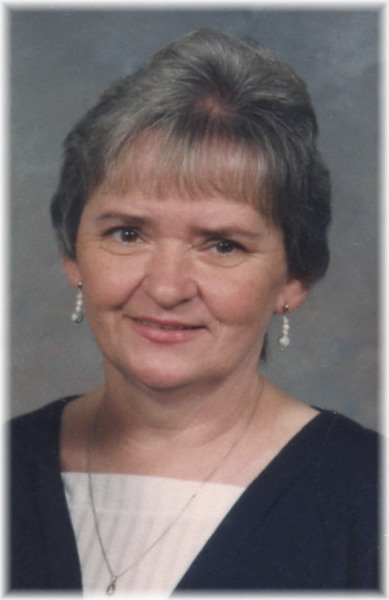