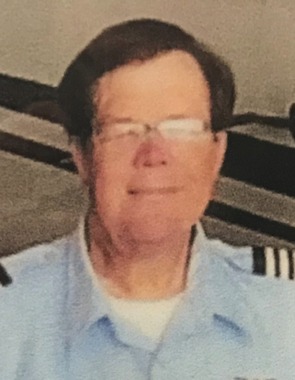 Back to Darrell's story

Services for Darrell Boyd Reed, 60, of Ada are at 10 a.m. Saturday at the Criswell Funeral Home Chapel in Ada. Eric Littleton will officiate. Burial will follow at Rosedale Cemetery.
Mr. Reed passed away Sunday, Feb. 16, 2020, at a Denison, Texas, hospital.
He was born Aug. 6, 1959, at Ada to Lester and Ruth Boyd Reed. He graduated from Latta High School in 1977 and attended East Central University.
He married Debra Hobbs on June 19, 1981, in Ada.
Mr. Reed was a meteorologist for KTEN Television, KWTV in Oklahoma City, KSWO in Lawton and the weather man for KYKC in Ada. He was currently employed by the U.S. Aviation Academy in Denison as chief meteorologist. Darrell was a ham radio operator and a storm chaser and organized a group of ham operators called "The Weather Bunch," which covered severe weather in north Texas and southern Oklahoma.
Darrell was previously the Lake Campus manager for Austin College in Sherman, Texas. He also enjoyed working on cars.
Survivors include his wife, Debra, of the home; two daughters, Brianna Wheaton, Edmond, and Ashley Aleman and husband, Josh, Sherman, Texas; and four granddaughters, Brooklyn Wheaton and Juliet Wheaton, both of Edmond, and Presleigh Aleman and Langstyn Aleman, both of Sherman; and other relatives and friends.
He was preceded in death by his parents and a brother, Danny Reed.
Bearers will be David Snider, Tommy Fowler, Dwayne McKenzie, Mark Hunsucker, Bruce Ramsey and Aaron Bucy.
Published on February 18, 2020
To plant a tree in memory of Darrell Boyd Reed, please visit Tribute Store.

Plant a tree in memory
of Darrell

Rich Kaye, KYKC Coffee Shop and Wake UP Show
Darrell, Buddy. I sure miss our morning weather chats on air. You were a pleasure to work with. Fly high my friend.
connie colquitt
Darrell was a good friend since 2nd grade,I will miss him.He told the weather every day to the class. GOD SPEED My Friend..
Monte Meier
As a pilot, thank you so much for all the spot on weather reports. We will miss your guidance. 3 green and tailwinds on this last flight west.
Kg5gog.
robert warren mckeel
kc5sis sorry for your lose he will be mest very much.club call wb5nba.ada aarc.
robert warren mckeel
derrle reed was good man and friend from ham club .made a infunce of ery one he met.sorry for your lose .the mckeels.
Perry Woods
He was a man of many words...we spent an entire weekend making contacts in a ham radio contest. Rest In Peace, KF5DA
View all 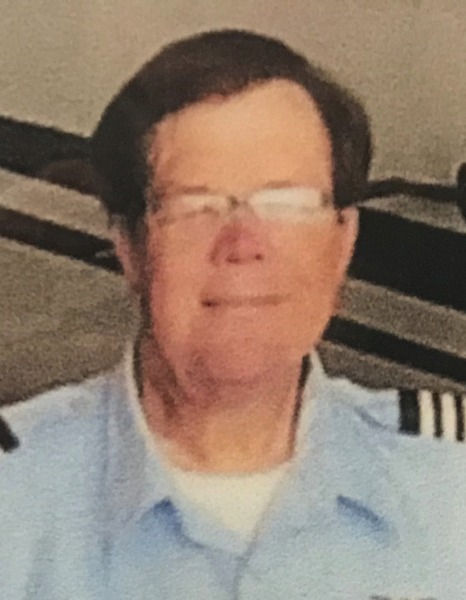