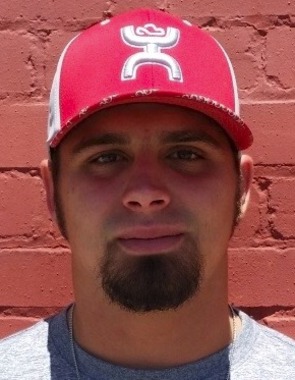 Back to Chace's story

Plant a tree in memory
of Chace

A place to share condolences and memories.
The guestbook expires on May 21, 2020.

Charles Winters
I'm sorry that I didn't hear that he was gone until it was too late to come to the funeral of my cousin. He was a great kid and will be forever missed. Love you guys really. With my dearest regrets Uncle Charlie 💔
Whitney
Sending prayers to Reagan and her precious babies. I’m so so sorry for your loss Rae. I love you guys, please let me know if you need anything at all😢💙😘
Jamie from the landfill

Please accept my Family’s deepest regrets and sorrows of your families untimely loss. We are keeping you and your family in our prayers and thoughts. God Bless You and your Family. We are here for you at any time day or night. Even if it’s just to talk. Once again sorry for your families loss.

Jerrol Price
Prayers for all the family during this difficult time. God has recalled another one of his children to be by his side. His memory will live on forever in the hearts of all his family and friends. God bless you all.
View all 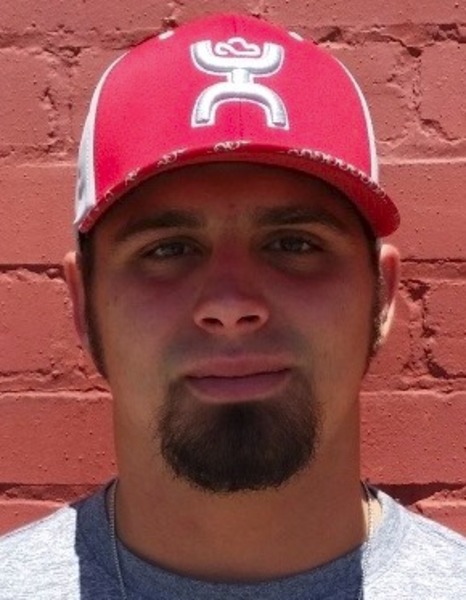