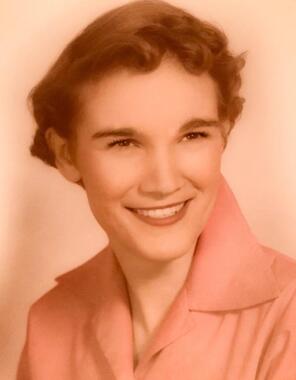 Services for Arletta Devere (McJunkin) McCreary, 87, of Ada are at 1 p.m. Saturday at the Criswell Funeral Home Chapel. Pastor Vicki Nix will officiate. A Committal Service will be held at 1 p.m. Sunday at the Tahlequah City Cemetery.
Mrs. McCreary passed away Tuesday, Feb. 4, 2020, at the Chickasaw Nation Medical Center. She was born Jan. 10, 1933, in Muskogee to James Henry and Clara Wilson McJunkin. She attended school in Muskogee and graduated from Tishomingo High School.
She married Clyde Robert McCreary on Dec. 23, 1959. He preceded her in death on Oct. 19, 2015, in Ardmore. Mrs. McCreary was a homemaker and had also worked in the billing/admitting departments at Valley View Regional Hospital. Mrs. McCreary enjoyed gardening and was a member of the First Christian Church.
Survivors include a son, Robert McCreary and his wife, Phyllis, of Ada; a son-in-law, Jerry Caton of Allen, Texas; her grandchildren, Jon Caton of Allen, Texas; Ben Caton and his wife, Katie, and their daughters, Leah, Brooke and Grace, all of Buda, Texas; Jennifer Reyher and her husband, Lucas, of Eufaula; and Matt McCreary and his girlfriend, Meagan Bagwell, of Ada.
She was preceded in death by her parents, Henry and Clara McJunkin; her husband, Clyde McCreary; and a daughter, Susan Caton.
Bearers will be her grandsons, Jon Caton, Ben Caton, Matt McCreary and Lucas Reyher.
Published on February 6, 2020
To plant a tree in memory of Arletta McCreary, please visit Tribute Store.

Plant a tree in memory
of Arletta

A place to share condolences and memories.
The guestbook expires on May 06, 2020. 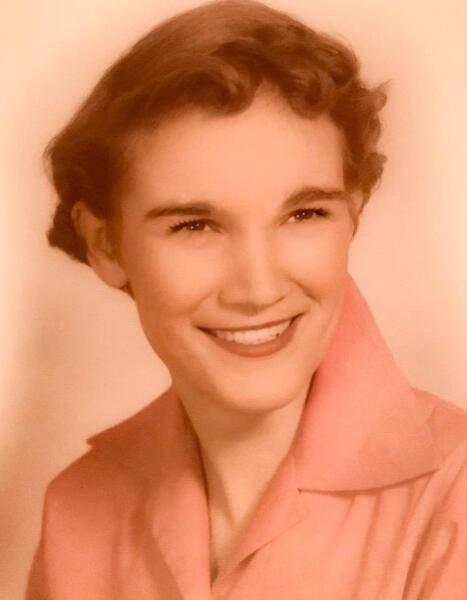